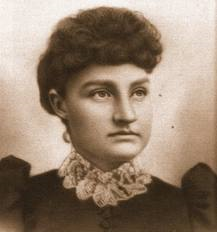 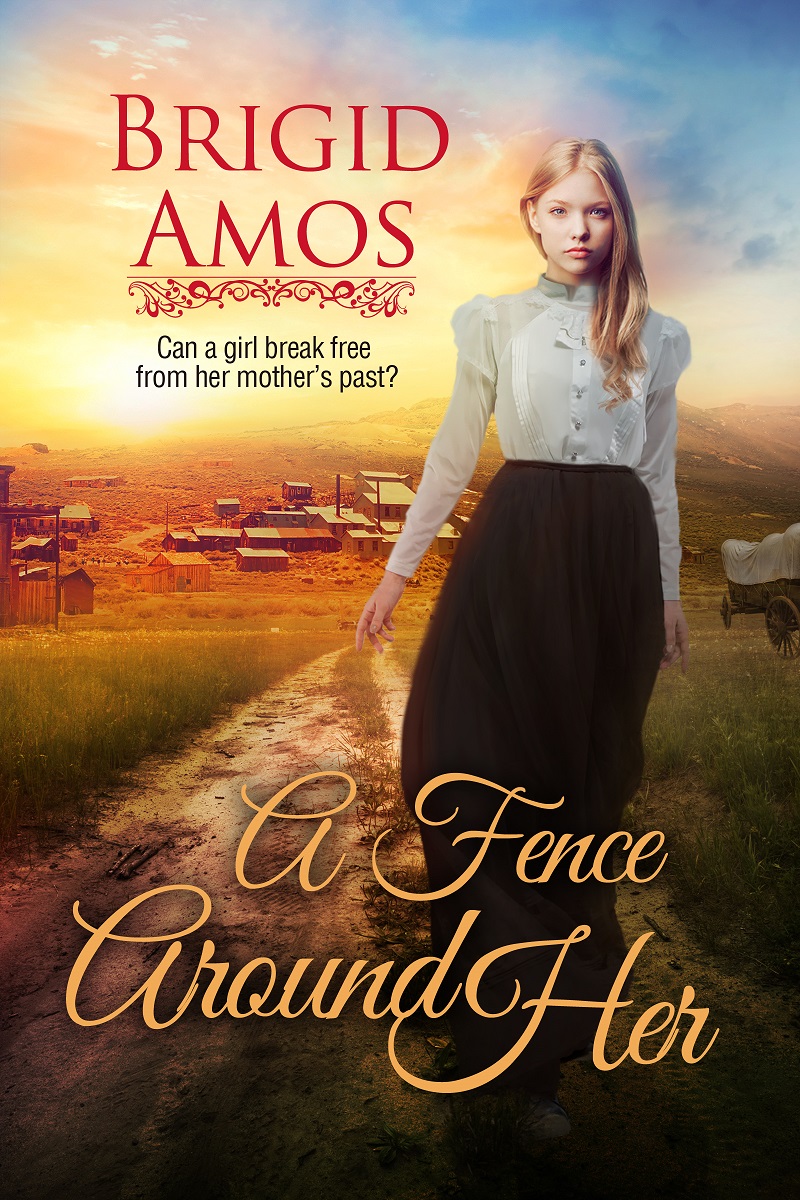 Just think what life was like in rural America before and after the mail-order catalog. Aaron Montgomery Ward used the trains in Chicago to get goods to far-flung parts of the country. Mr. Ward and his partners stocked goods to launch their first mail-order catalog, but his stock was destroyed in the Great Chicago Fire of 1871. He did not give up but started over, an inspiration to us all, and the Montgomery Ward Catalog debuted the following year. It was a single page long, basically a price list with ordering info.

I own a replica of an 1895 Montgomery Ward Catalogue, published by Dover. I am writing a novel set in the West in 1894, so an 1895 catalog is fantastic for me, but some of the items are remarkable. For example, it offers music boxes, the kind we had as children for our jewelry, but these played three songs, or six or eight, depending on how much you wanted to pay … it was the days before radio.

We’re all familiar with old butter churns where the person pushed a pole up and down. In 1895, people ordered butter churns that were boxes or barrels with a side crank. Everything’s up to date in Kansas City! If you could spend another fifteen or twenty-three dollars, you could buy a treadmill to attach to the churn’s crank and put your sheep, goat or one or two dogs walking on it, and they’d churn the butter.

The latest styles:  those little hats women wore, with lots of bows on them. Corsets. Stereoscopes — here’s a link to my post on those .  At over 600 pages, it offers thousands of items. It had no competition at the time, years before Sears & Roebuck.

Aaron Montgomery Ward used his fortune to sue the city of Chicago twice to remove and prevent structures in Grant Park, shown below, a lovely park between the skyscrapers and the lake. Bully for you, Mr. Ward.

This ad for a sack suit is in the New York Public Library’s Digital Gallery, and is dated 1900.  Click on the picture to enlarge it.  The model is drawn to be svelte, but the jacket is still big.  On an ordinary man, the jacket was big and boxy.

The caption reads, “The New Bowdoin Sack Suit” and below it, “About the nobbiest that you will see this season.”

I love the style of the text — the voice — in ads around 1900.  They all sound as if they were written by the same person.

Sack suits were more casual than knee-length suit jackets, called frock coats or frock suits, which were formal but still for daytime.

“The sack suit … was leisure wear for men who might wear a frock coat, and the best clothes of vast majority of American men,” writes Walter Nelson.  “A banker would wear a sack suit to a picnic, and a cowboy or farmer would wear it to church,”  he writes at  The Gentleman’s Page , an entertaining resource about historic menswear on http://WalterNelson.com.