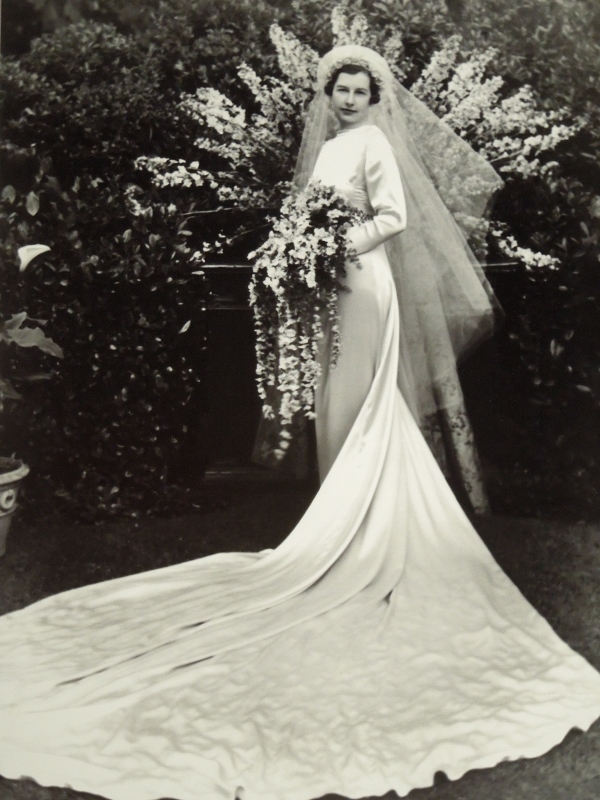 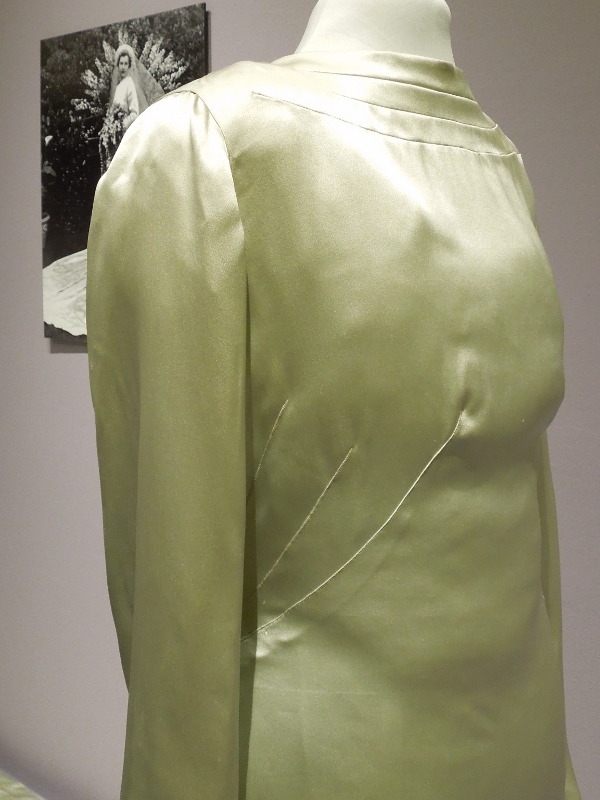 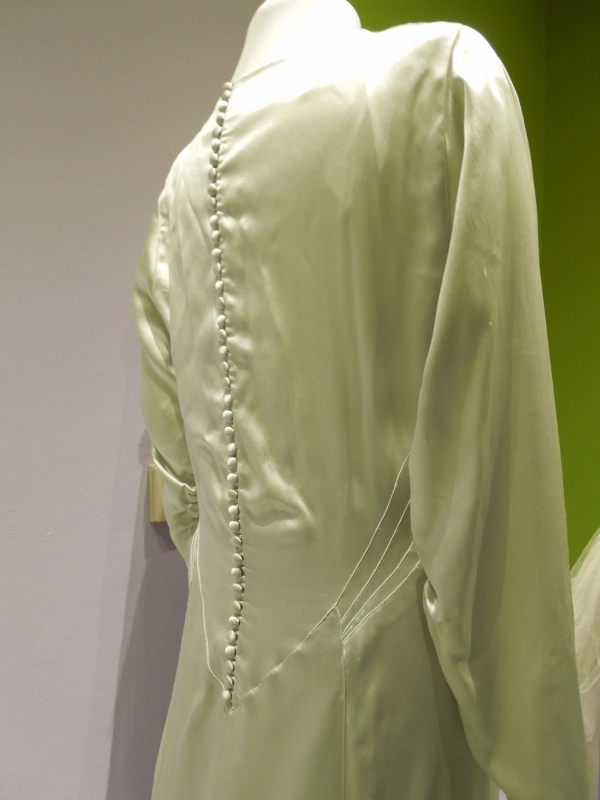 2 thoughts on “Glamor and the Great Depression: Wedding Dresses of the 1930s”