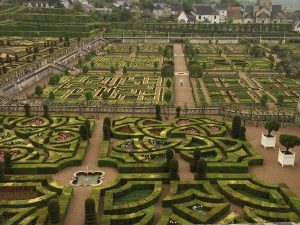 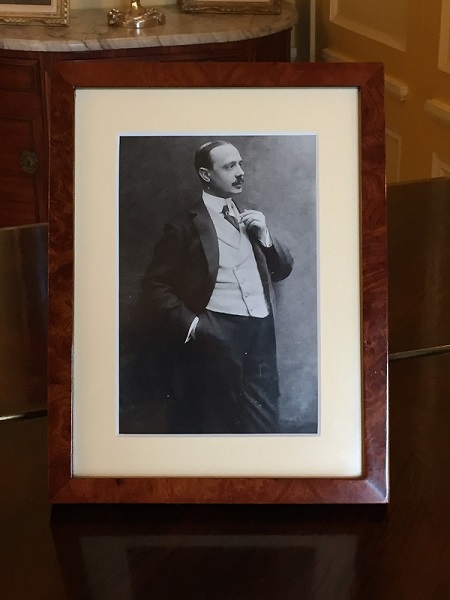 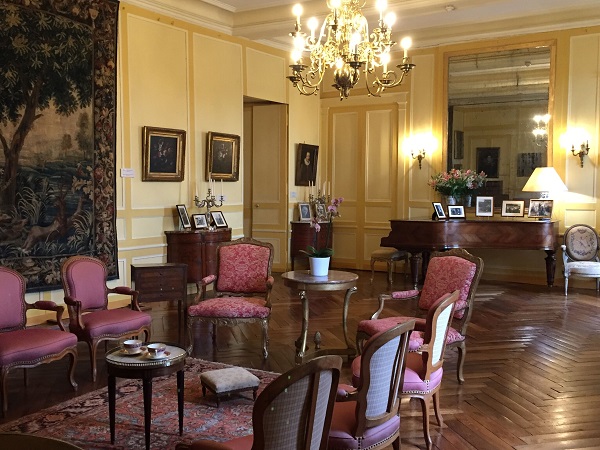 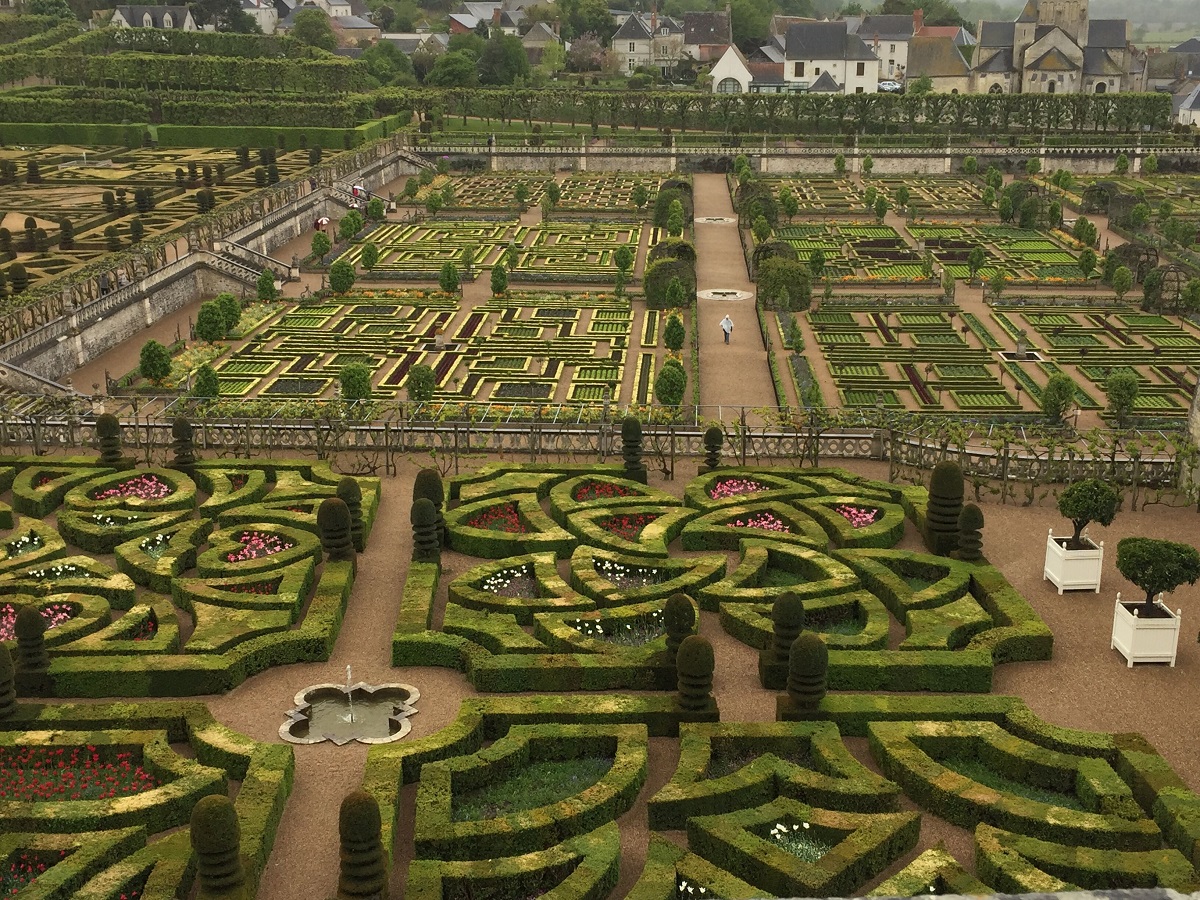 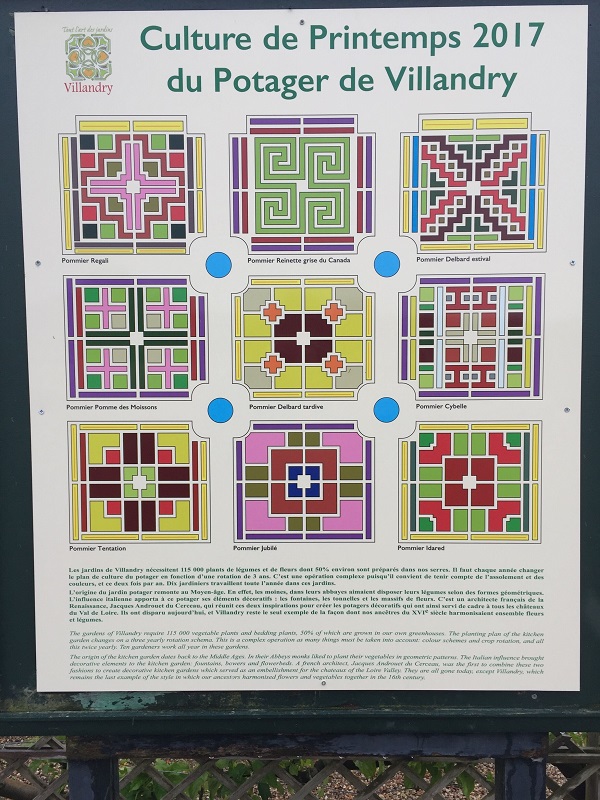 4 thoughts on “Love in France: The Garden of Villandry Chateau”