I feel very fortunate to have visited Italy recently, and I am pre-empting my regular past-and-present period to move back two thousand years.

I had no idea many of the great sights of ancient Rome are right next to each other.  I was able to reach these on foot from my hotel in a beautiful neighborhood, Aventino, with lovely apartments with red-tile roofs and inviting terraces, and tall trees lining the hilly streets.  This is one of the seven hills of Rome. 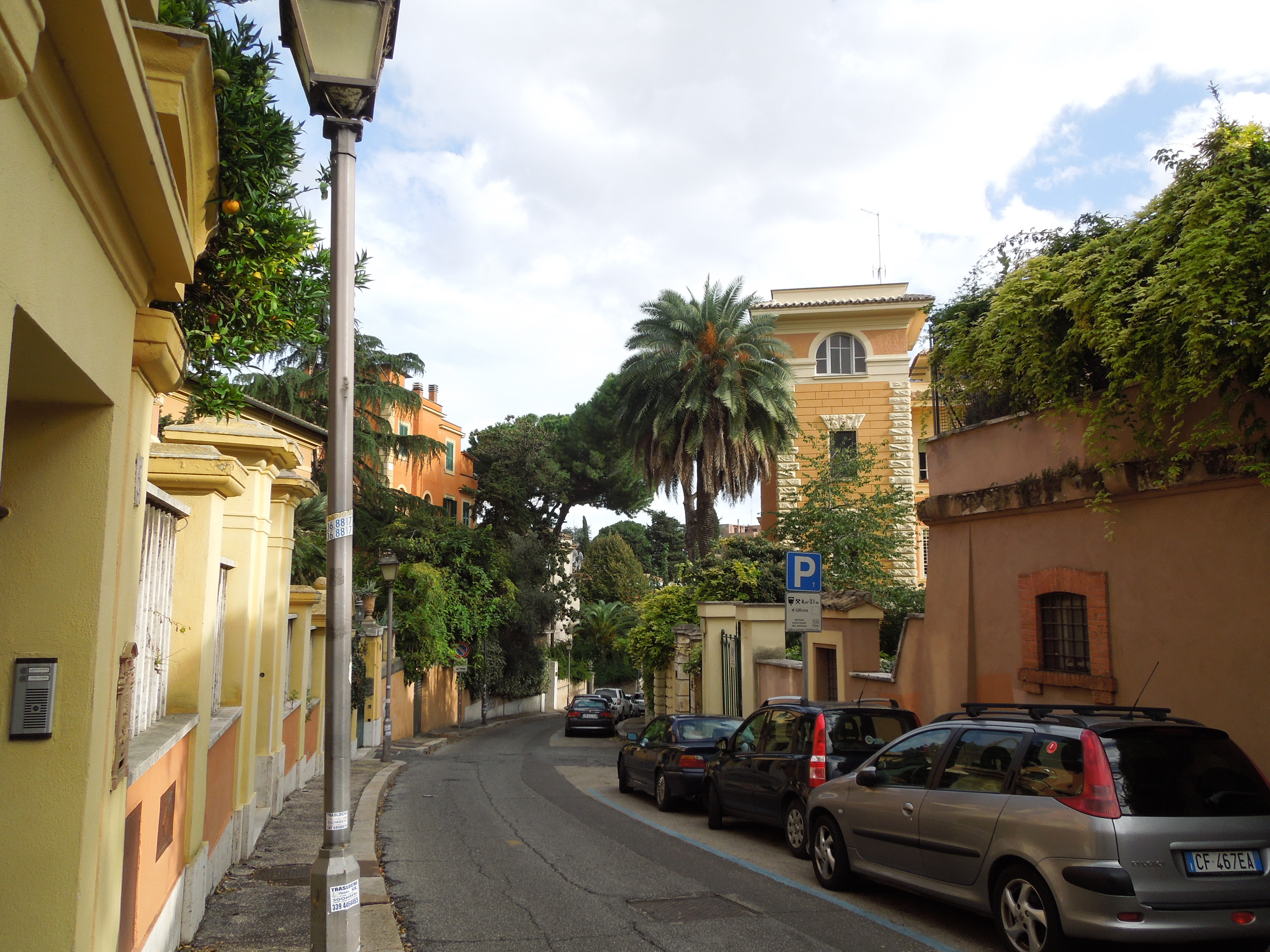 Between this Aventine Hill and the Palatine Hill is the Circus Maximus.  A sign posted there stated Romans raced chariots drawn by teams of four or six horses.  The races took place for NINE HUNDRED years.

There  was once a stadium here that seated 150,000 people.  Today, the track remains.

The ruins on the other side of the Circus Maximus, shown in the upper right of the photo in the link above,  are the ruins on the Palatino, the Palatine Hill.  “Palatino” for “palace,”  and there are great, long arched walls of an ancient palace and other buildings.

This hill was the birthplace of Rome, both according to legend (Romulus and Remus were supposedly raised by a wolf here), and history. Archeologists determined people lived on this hill 3,000 years ago, about 2,000 B.C. (BCE). 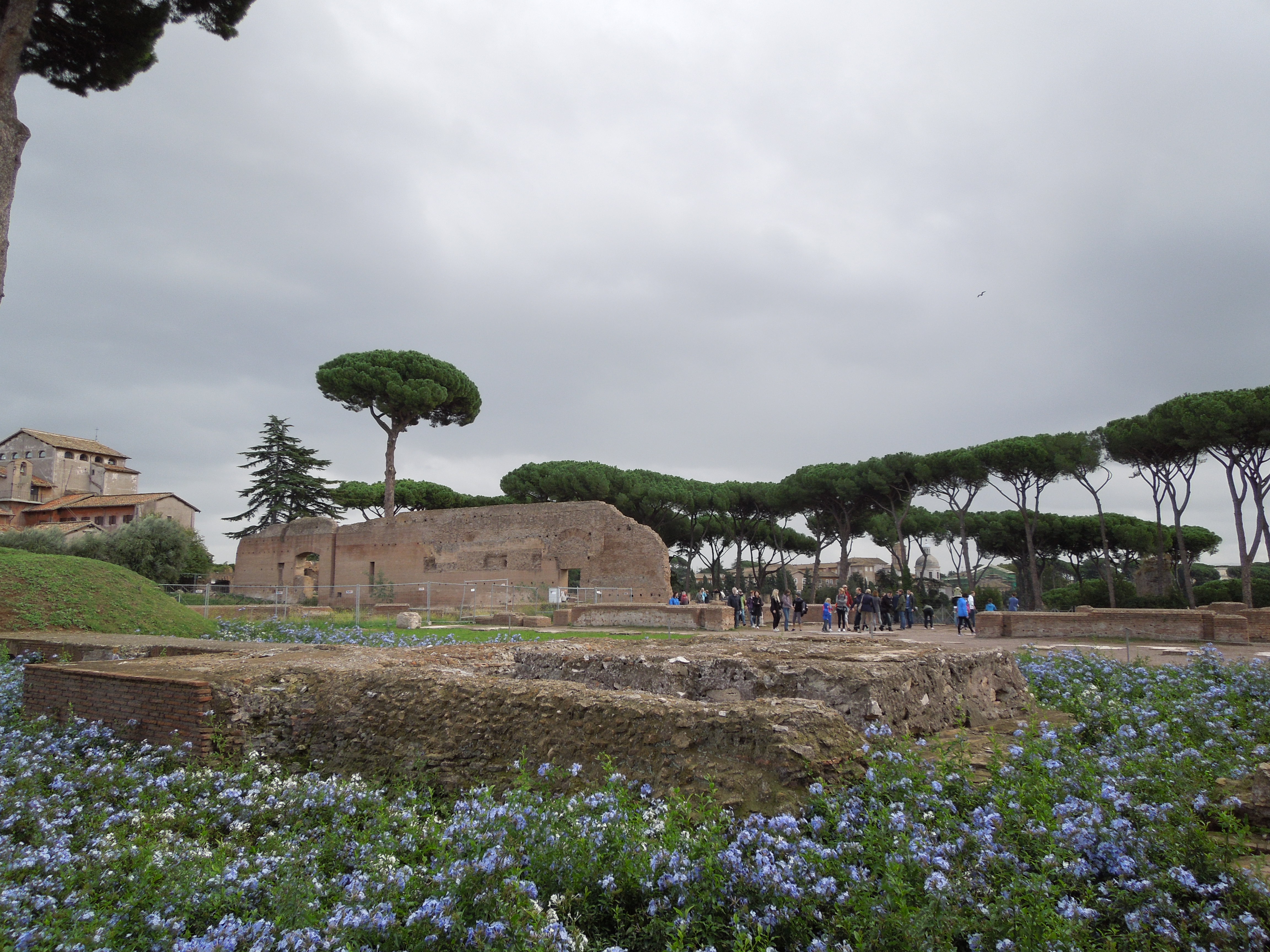 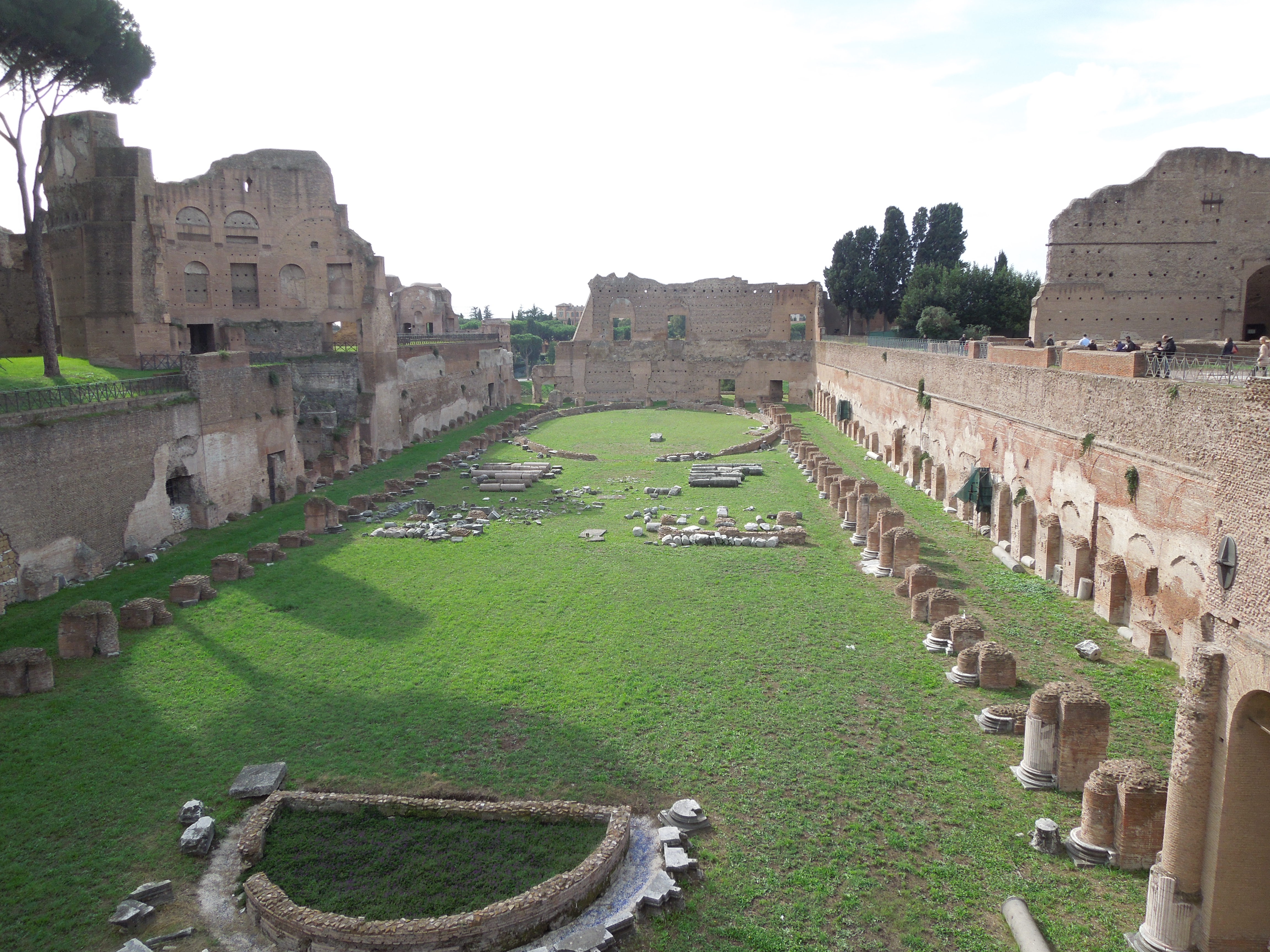 This video shows the Roman Forum, the few acres that were the center of Western civilization, of worship and government, for centuries.

Visitors to the forum can enter the ancient Senate, where Roman citizens governed until the emperors became more powerful. I was awed to stand here. 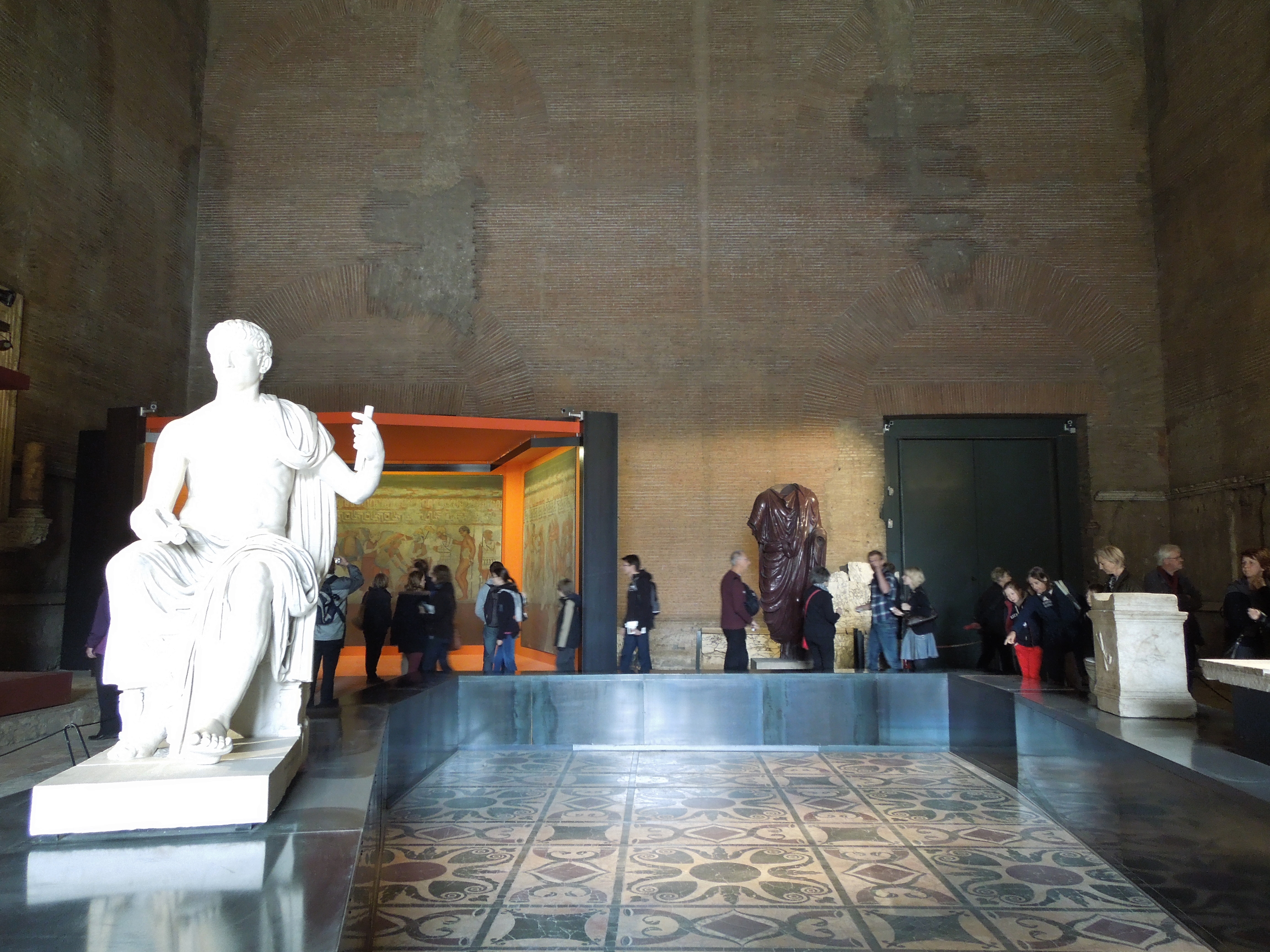 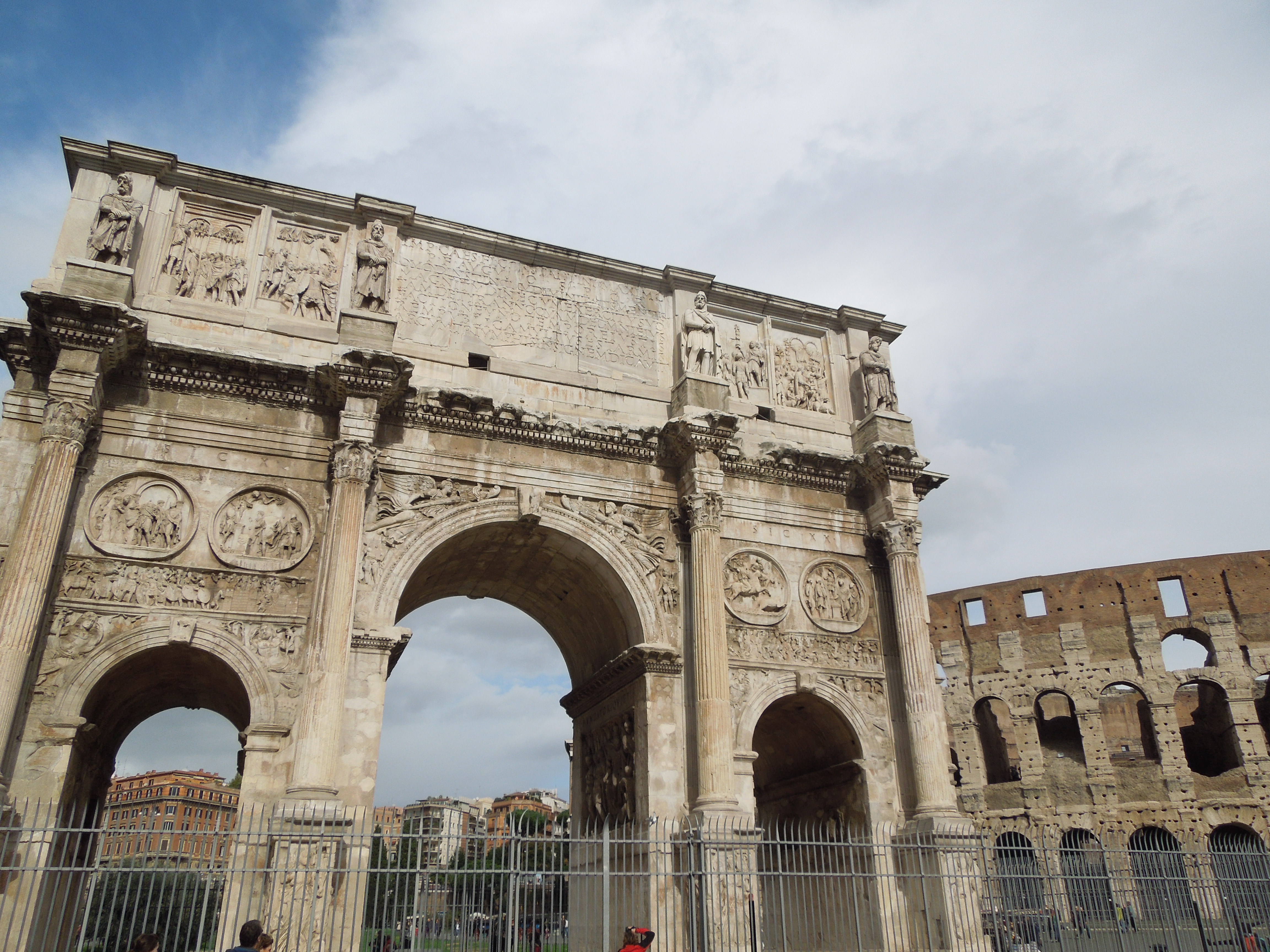 That’s the Coliseum on the right.  After viewing the Coliseum, we walked past monuments, including a square designed by Michelangelo, on the way back to the hotel.  What a day.  What a walk.

One thought on “Magnificent Rome”