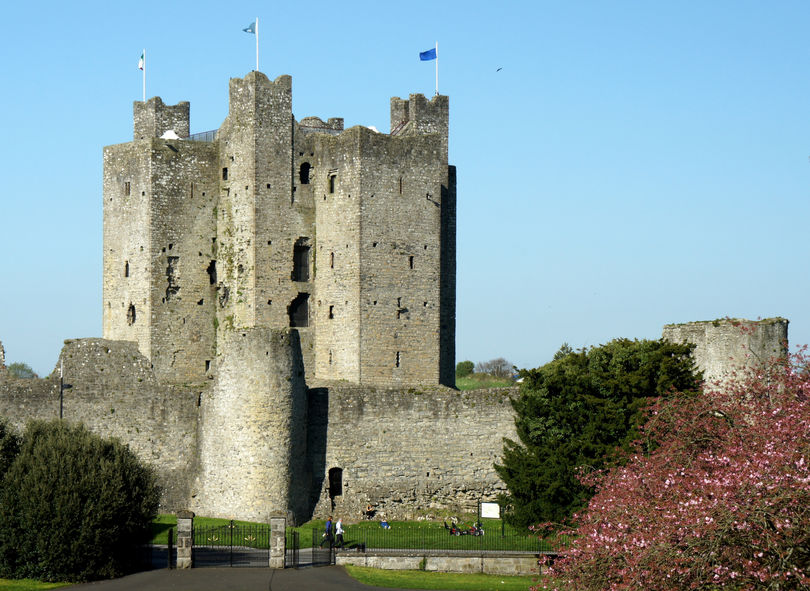 7 thoughts on “When People Began to Use Last Names”