When this resort opened in 1926 as a desert hideaway, it began to attract Hollywood stars like Katherine Hepburn; Joan Crawford, who brought her children; and that wonderful Robin Hood, Errol Flynn.

Eighty-seven years later, the expanded resort is known more for its world-famous golf courses. It has more than forty swimming pools. I’ve been slipping away to La Quinta for the last twenty-five years.

The La Quinta Resort is near Palm Springs, California, but is located in the city of La Quinta. The city is the only one in the U.S. named after a hotel. 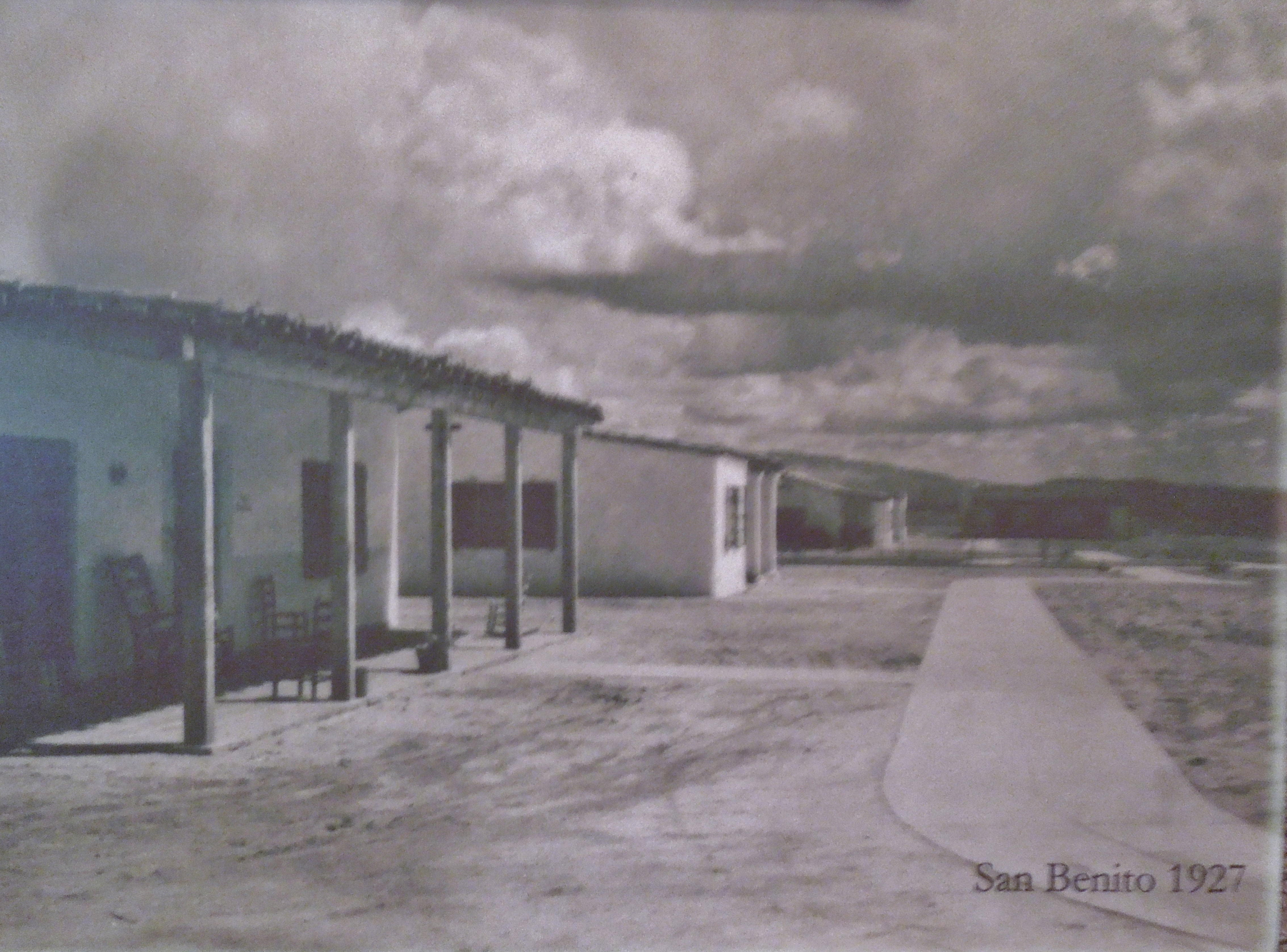 The landscape was pretty bare in 1927 except for the Santa Rosa Mountains. 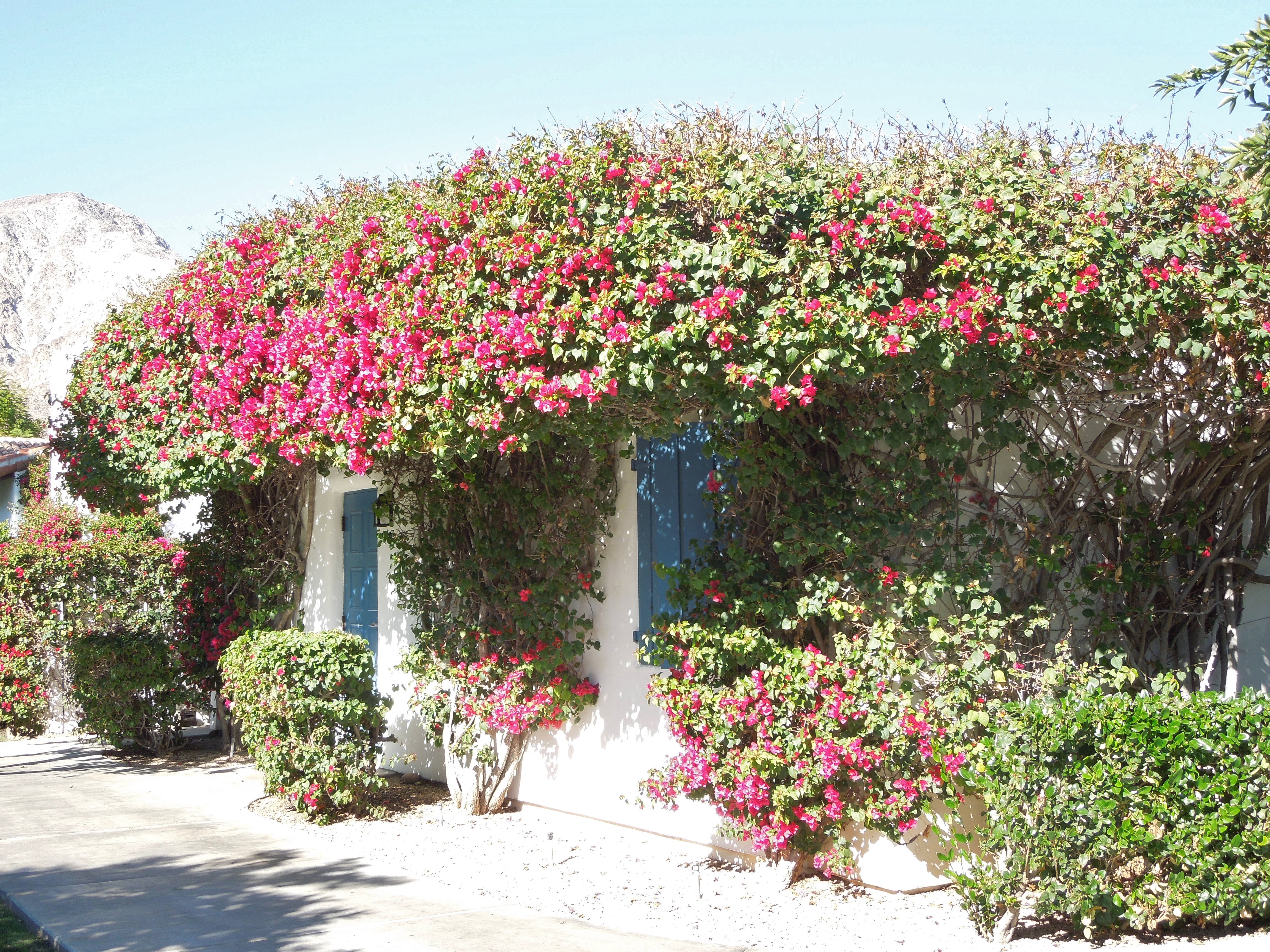 Now it is lush year round. While visiting, I found a plaque outdoors. I love discoveries on vacations. 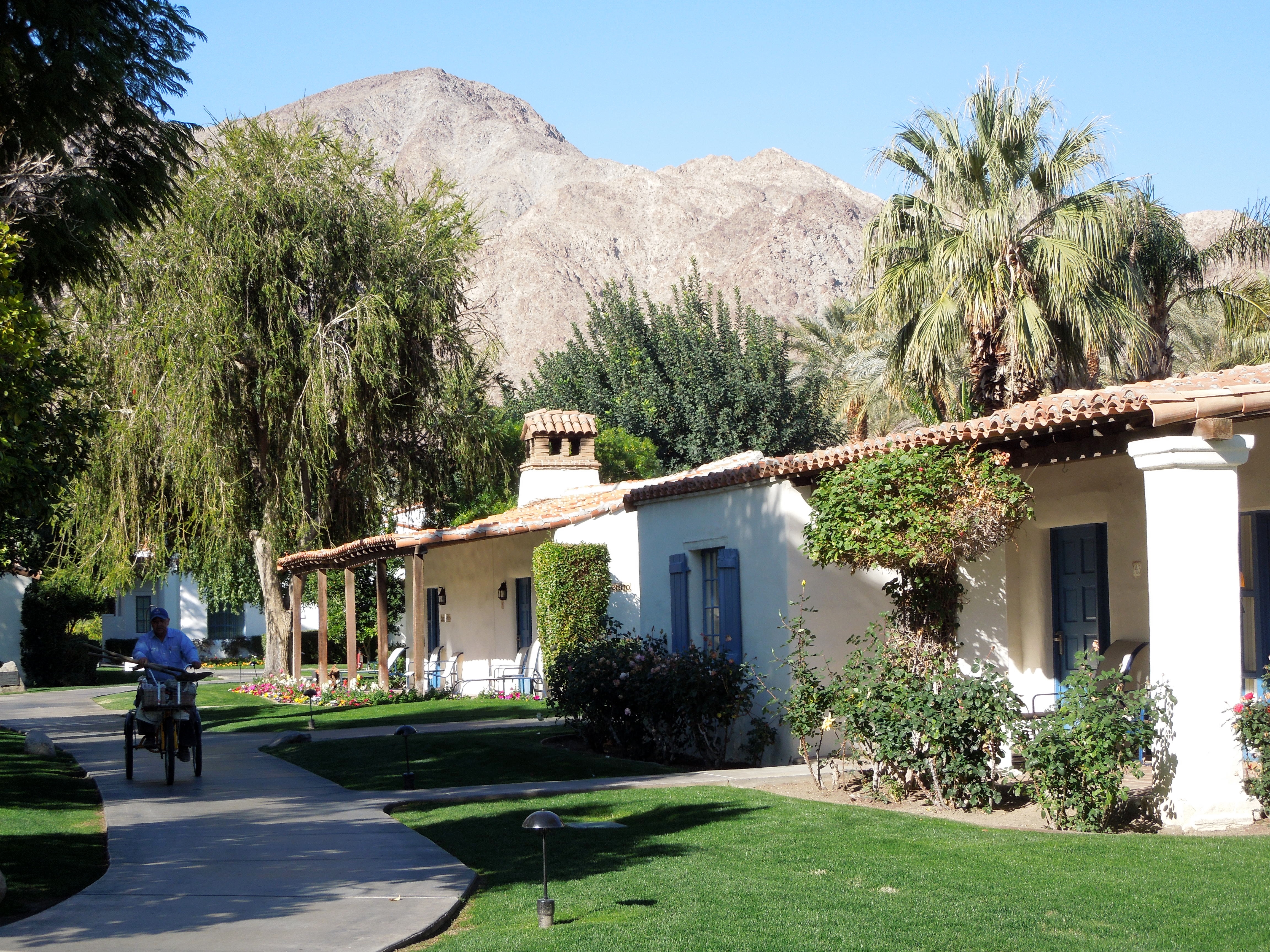 The plaque states that director Frank Capra first came to La Quinta in 1934 to turn the story “Night Bus,” which he read in a Palm Springs barbershop, into a movie script called “It Happened One Night.” The film won the five most important Oscars, including one for director Capra, who then brought his wife regularly to his “lucky” resort, where he wrote other classic films, such as “Mr. Smith Goes to Washington” and “It’s a Wonderful Life.”

The Best Actor Oscar for “It Happened One Night” was awarded to Clark Gable, who often vacationed here with his wife, Carole Lombard. 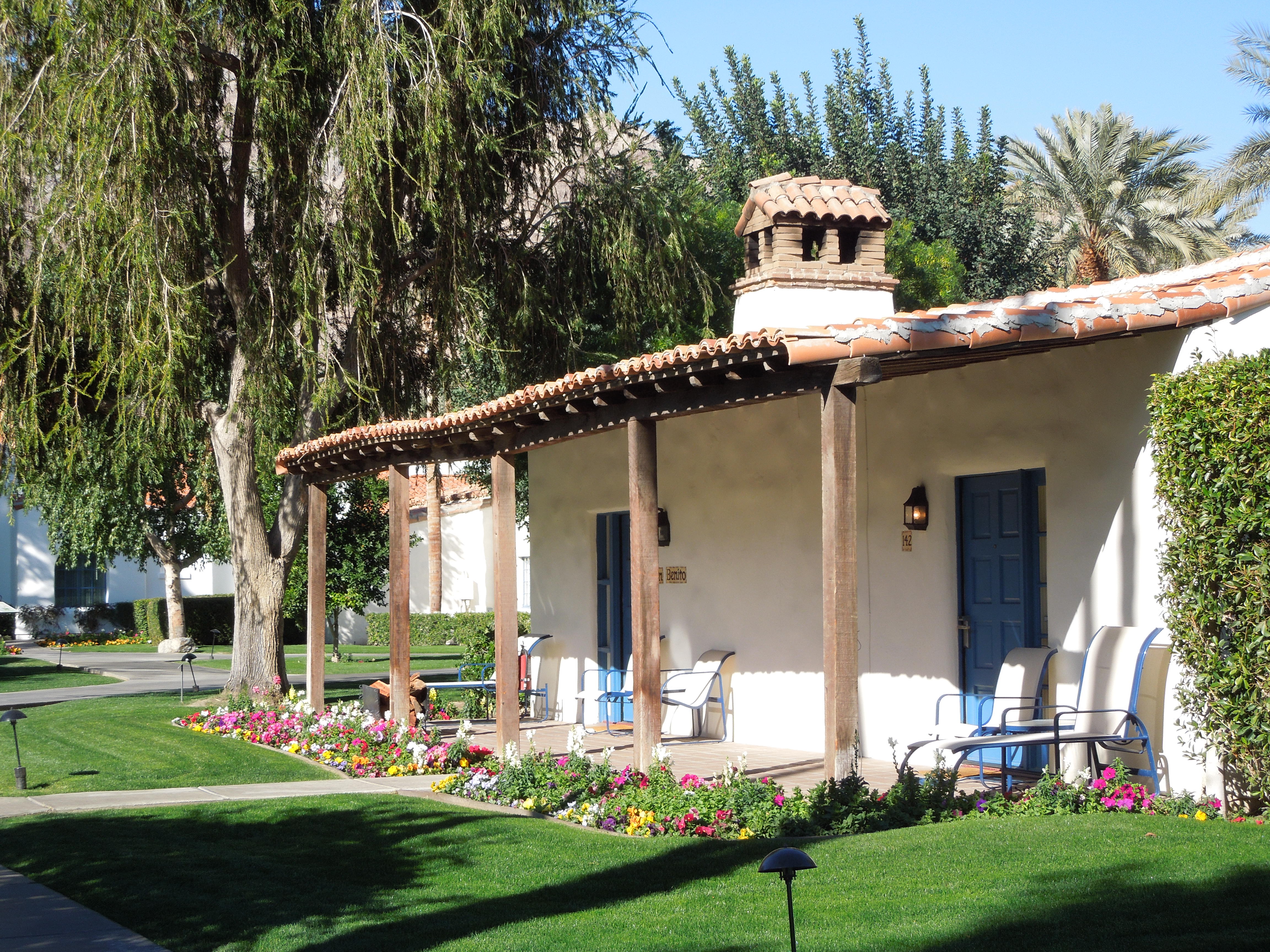